Showing posts from October, 2011
Show all 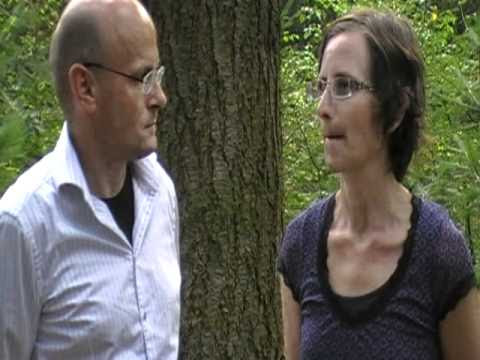 Recently  Joitske Hulsebosch and Simon Koolwijk conducted two workshops on ‘How to facilitate with social media’.   The workshops were held at AgentschapNL and the IAF-Benelux Conference ‘Facilitation as a {2nd} profession.

Some exercises which were presented to be introduced online: 1.The line up  Ask participants online to order themselves according to a question in a row. For example, position yourself based on your birthday in the line up.   The people who have their birthday date close to January move upwards, and the ones who have been born closer to December move downwards.    Spiderscribe.net is an excellent tool for doing this game.