November 08, 2008
Practical tools! It will help to focus my work as community worker! Very efficient to mobilize people and make people to move on issues they consider as important. Students from the University of Social Work of Hogeschool Utrecht - Amersfoort shared their experiences at the end of a two day training on methods for citizens' participation. On the 29th October and 5th November 2008 thirteen students got acquainted with basic facilitation methods on how to stimulate citizen's participation. 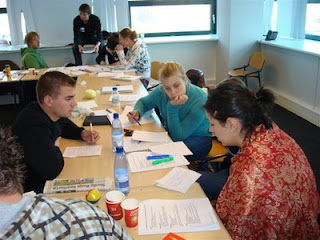 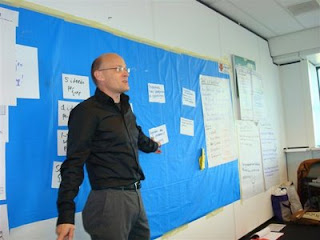 The Technology of Participation methods have been developed by the Institute of Cultural Affairs. From the early 50's up to late 60's a lot of experiments and pilots were done with a number of community development based methods. One of the most successfull projects was Fifth city, a big neighboorhood in Chicago. A video about this project was made in mid seventies where Oprah Winphrey is interviewing citizens who went through the community based project. Since early seventies the methods were promoted in 24 time zones around the world in about 40 countries. In more than 95 % of the pilot the methods generated big result of community empowerment. Since early 80's many trainers and community facilitators have been trained in these methods, and nowadays they are widely used in not only the development sectors, but also in governments and business organisations. 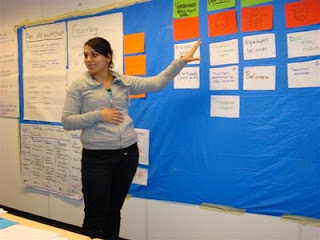 "Winning through participation" and "The Art of Focused conversation" are some interesting books which explain and explore the power of these community and citizen participation tools.
Community development facilitation training of facilitators 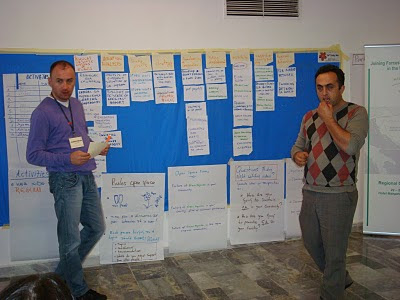 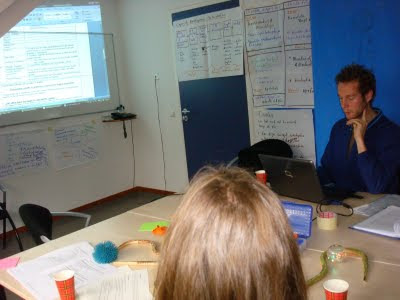 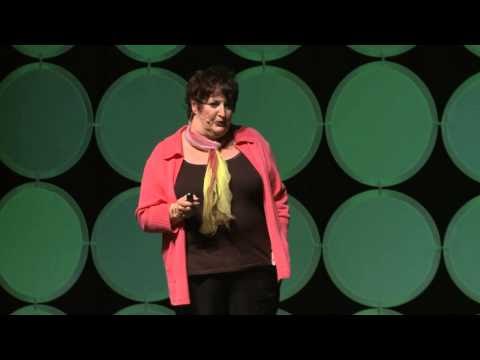 Regularly when I am called by a call center of acompany doing research or trying to sell me a service, I am mostly addressed as Mrs.or Ms.It is an unconscious bias of many telephone operators, who assume that my voice is female, while I am a male. In our daily routines, we are confronted with many different diversity biases, when we communicate and interact with people. In our journey, understanding biases, there are 4 main biases, that hinder us in building a diverse and inclusive workplace and that easily can create misunderstanding, conflict or not obtaining and motivating the most talented people. 1. Unconscious bias Unconscious bias is implicit. It is unintended and subtle, based on unconscious thought. Typically unconscious bias happens involuntarily without any awareness or intentional control. 2. Affinity bias Affinity bias is the unconscious tendency to get along with others who are like us. It is easy to socialize and spend time with others who are not different. It requires more…
Read more